Stay up to date with valuable insights and advice from our expert trainers. 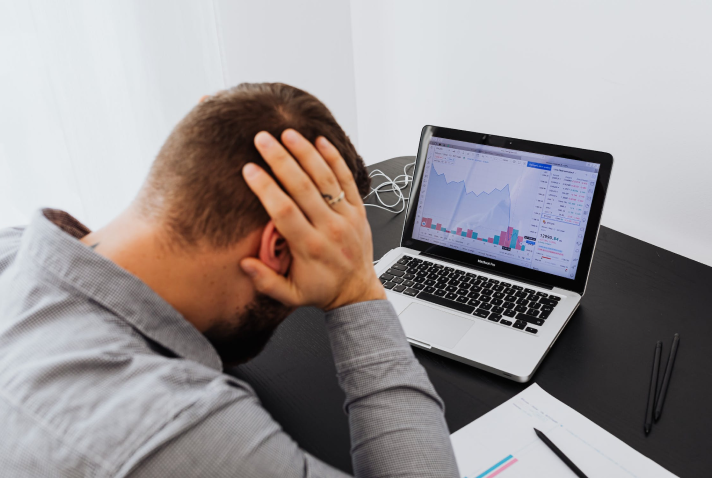 The Great Recession of 2008 hit companies hard. Many businesses were forced to make difficult decisions to stay afloat. One area that was affected was sales. In this blog post, we’ll look at how the recession impacted sales team performance and what lessons can be learned from it.

The recession had a profound impact on sales team performance. According to a study by The Aberdeen Group, sales teams saw a decline in performance of 13%. This decline was attributed to several factors, including a decrease in the number of sales reps, a decrease in lead quality, and an increase in customer price sensitivity.

To cope with the decline in performance, many companies implemented cost-cutting measures, such as reducing headcount and travel budgets. While these measures may have helped to immediately reduce costs, they also had a negative impact on morale and motivation. As a result, sales teams became even less effective, leading to further declines in performance.

It’s important to note that not all companies experienced a decline in sales team performance during the recession. In fact, some companies saw an increase in performance. What sets these companies apart is that they made investments in their sales teams during the recession, instead of cutting costs. These companies understood that the key to success during tough economic times is to maintain or even increase levels of investment. By doing so, they were able to weather the storm and come out stronger on the other side.

The recession had a profound impact on sales team performance in previous recessions, but it doesn’t need to be that way. Companies that made investments in their sales teams during the downturn were able to weather the storm and come out stronger on the other side. CEOs should take note of this lesson and make sure to invest in their sales teams, even during tough economic times.

The big question may be “How?”  Check out our sales team evaluation service here to learn how we can identify how much more your team can sell, how long it will take and exactly what to do.

Growing a company and creating value for it’s shareholders doesn’t need to be difficult.

Schedule a time to talk with us about your growth plans today.